✦ Can play a mean Shamisen
✦ She’s physically stronger than Yü.
✦ Can pretty much eat anything
✦ K and Yü typically fight over the most mundane things
✦ Steals organs from already dead bodies and blood packets from hospitals instead of living humans now

Kijo were, in fact, once human women, but hatred, jealousy, a curse, or a wicked crime corrupted their souls and bodies into monstrous forms. However, K doesn't remember much from her past like how she became a Kijo. That information has been sealed away by Yü per her request from her past self and for her safety. She likes how she is now so she doesn't mind forgetting who she was. The appearance K typically takes is a weaker form of herself, which can only be broken if she goes berserk, reverting to her past self. If this does happen, it's likey Yü will have to re-seal her, though sometimes beating the shit out of her will revert her back to her senses.

While she is unlikely to attack humans at random, she still needs to consume their flesh periodically to survive, so she primarily steals packets of blood instead. K will only attack people if really provoked.

K is also often accompanied by what she calls obake or ghosties. It is unknown if they are beings attracted by her power or a manifestation of her sealed abilities, but she is able to control them. Their behavior is similar to a Tsukumogami strangely, often possessing a variety of different objects. 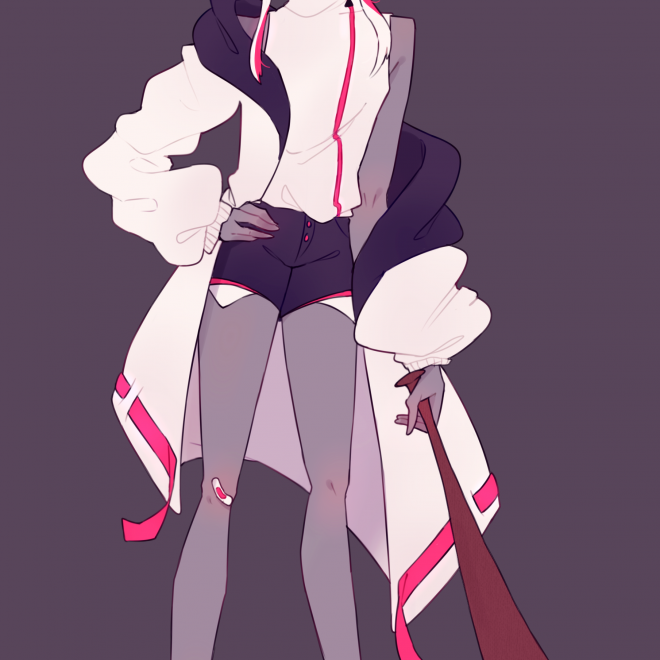 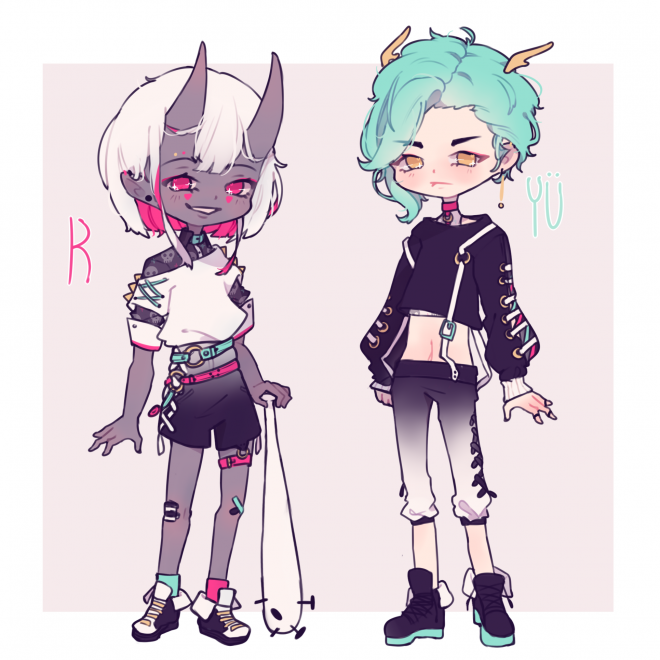 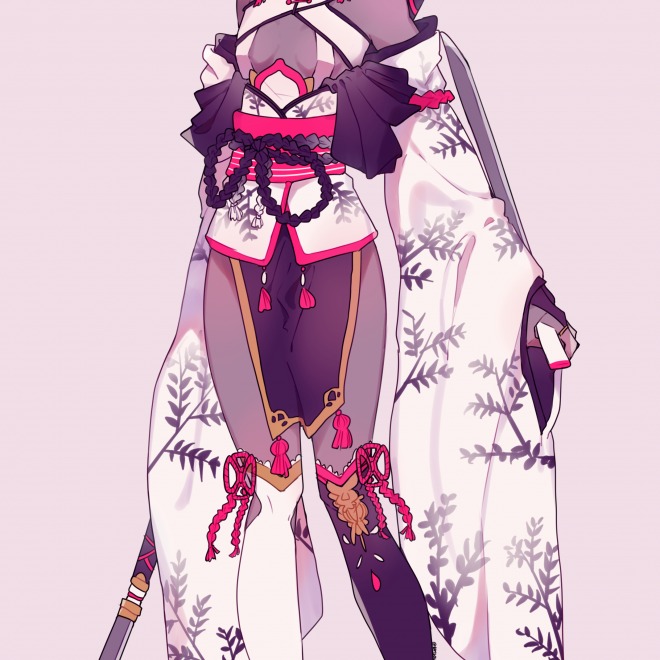 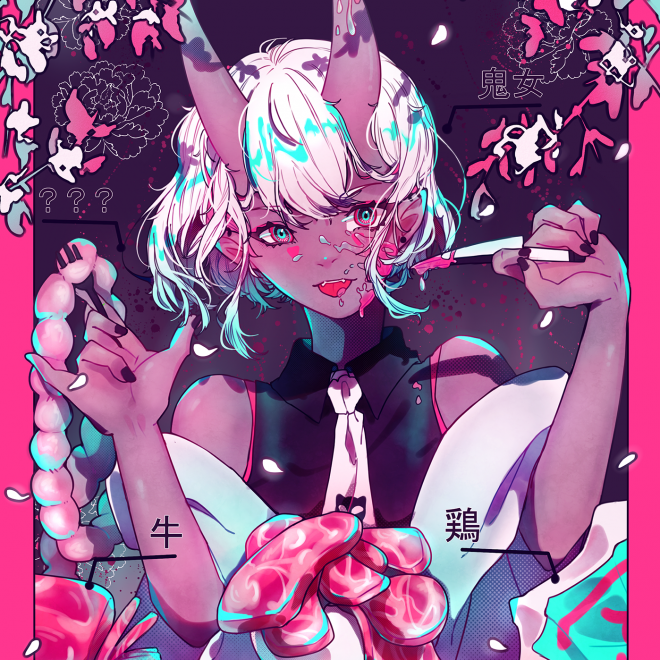 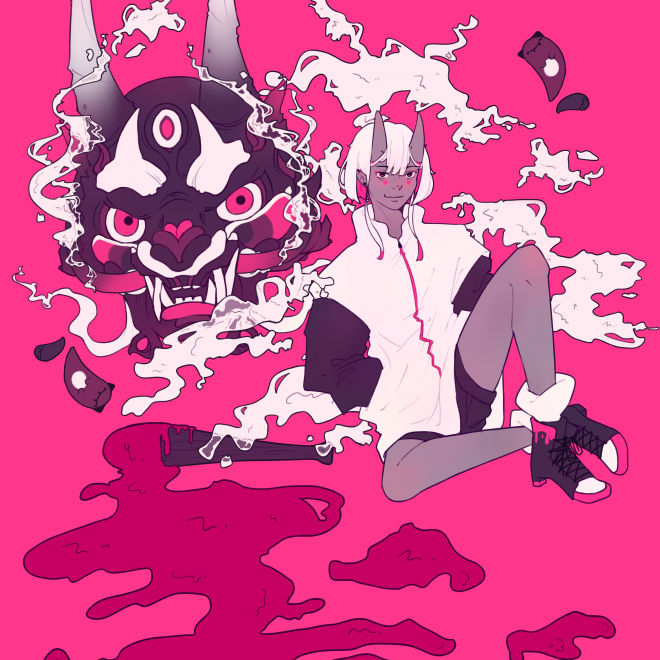 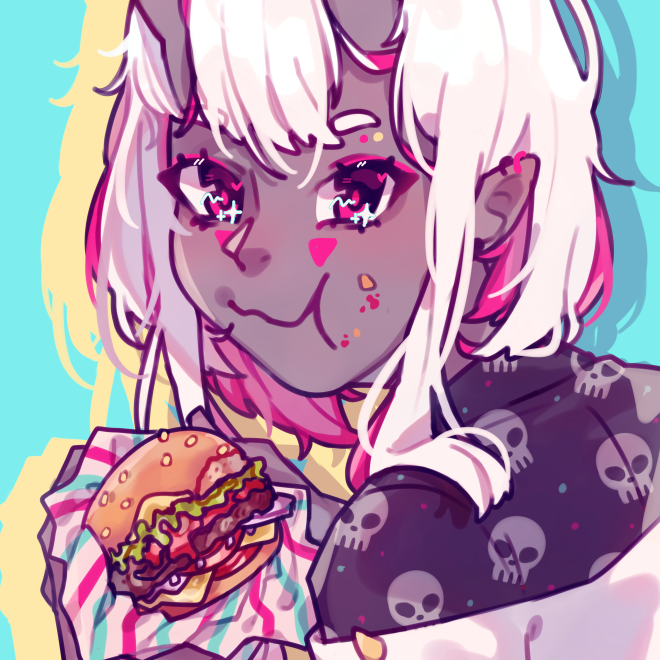 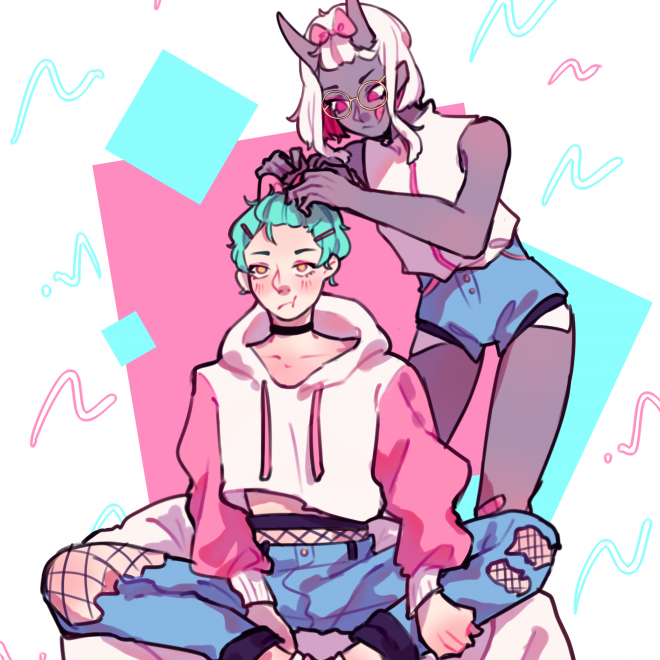 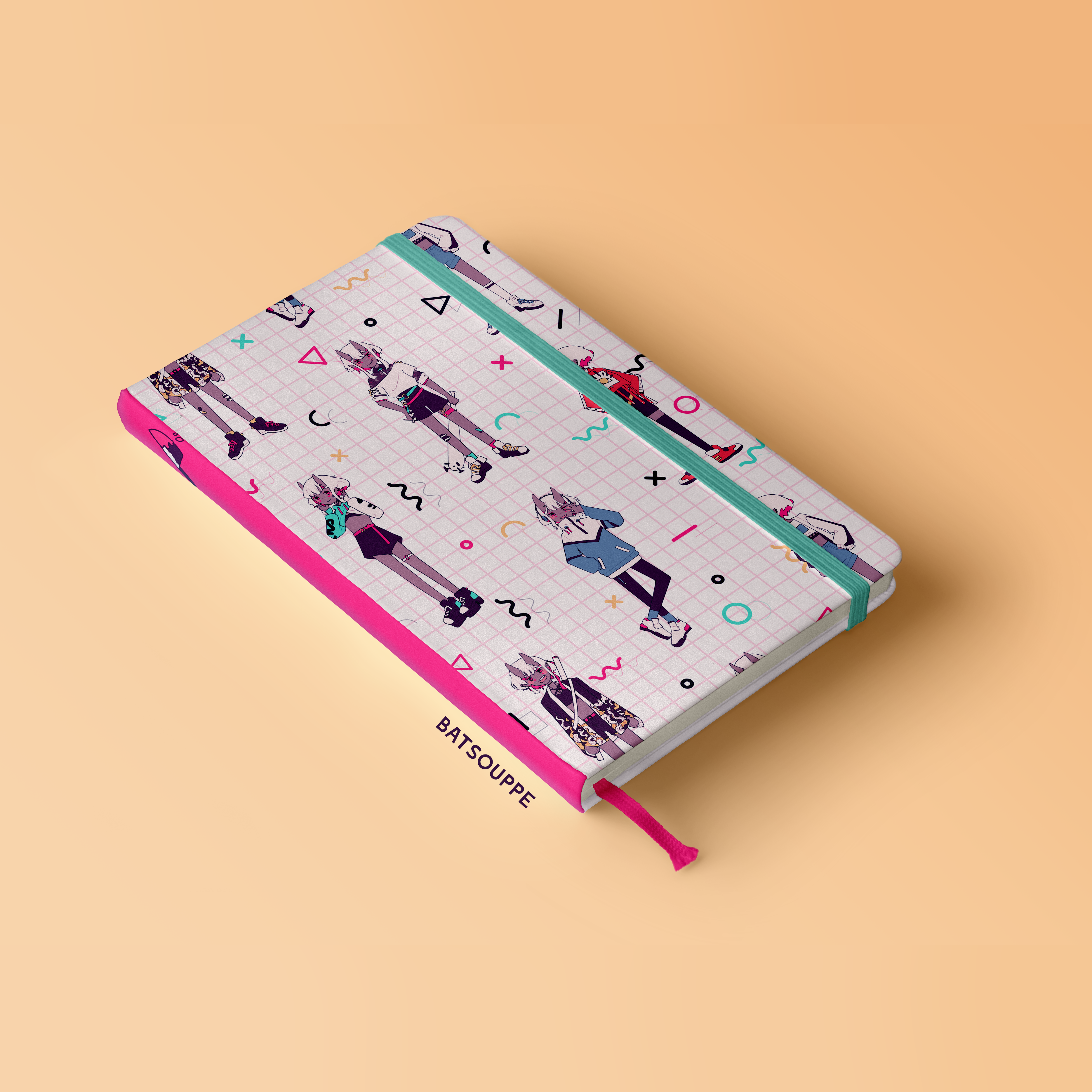 Buy Here
has been added to the cart. View Cart